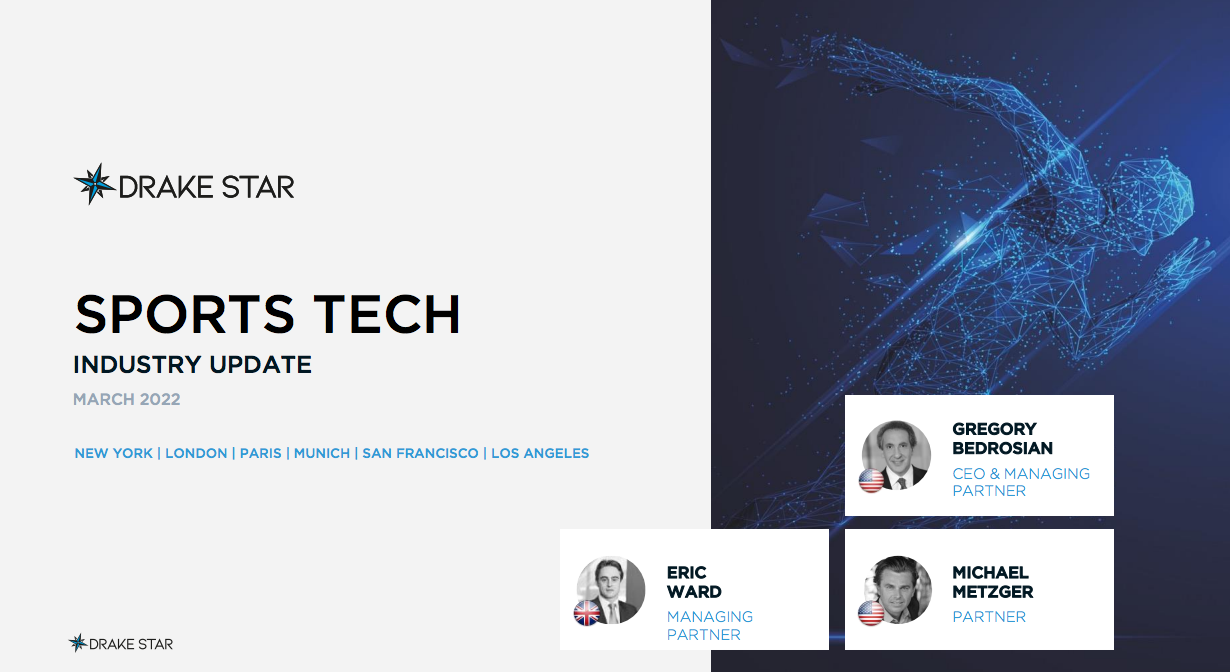 Fundraising activity in March reached a total of 48 deals and $2.2bn in disclosed funding