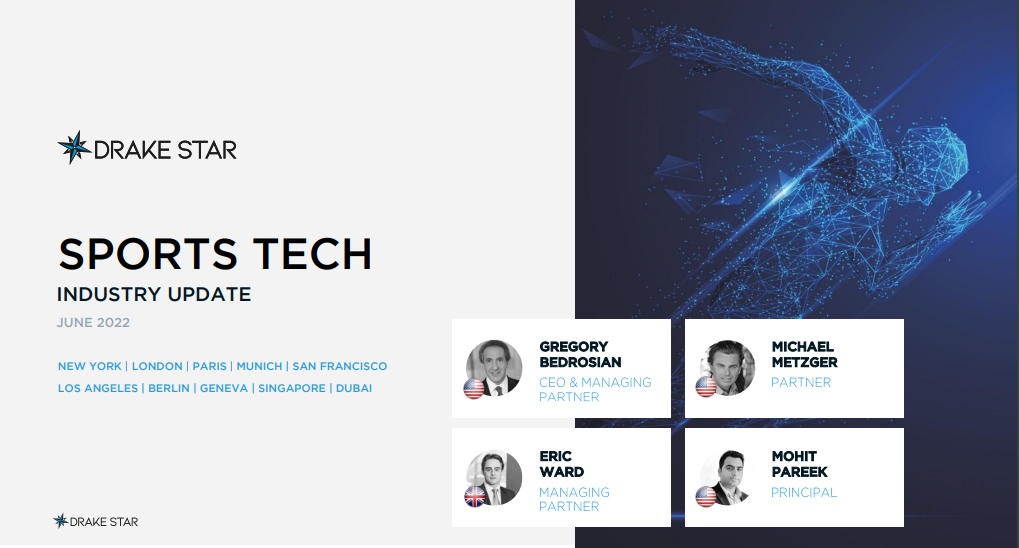 LONDON | NEW YORK | LOS ANGELES | July 27th, 2022 – Drake Star is pleased to release the June 2022 Sports Tech Industry Update, which provides an in-depth overview of the sector with a B2C & B2B market map, breakdown of M&A and funding activity, top headlines, and an analysis of share prices movement and sector valuations during June. According to the update, the sector reported 16 M&A deals in June, accounting for $1.8b in closed deal activity, while fundraising activity reached a total of 39 deals and $373m in disclosed funding.

Select M&A deals during the month include: 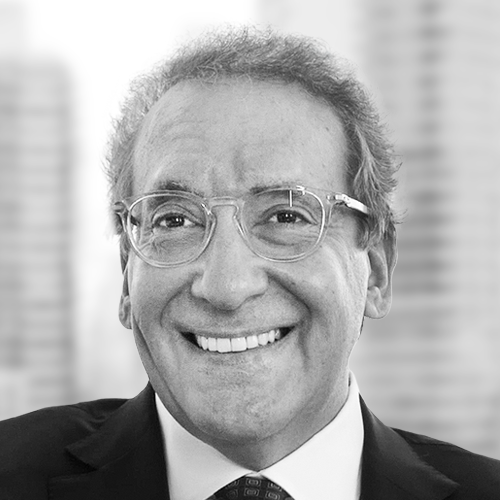