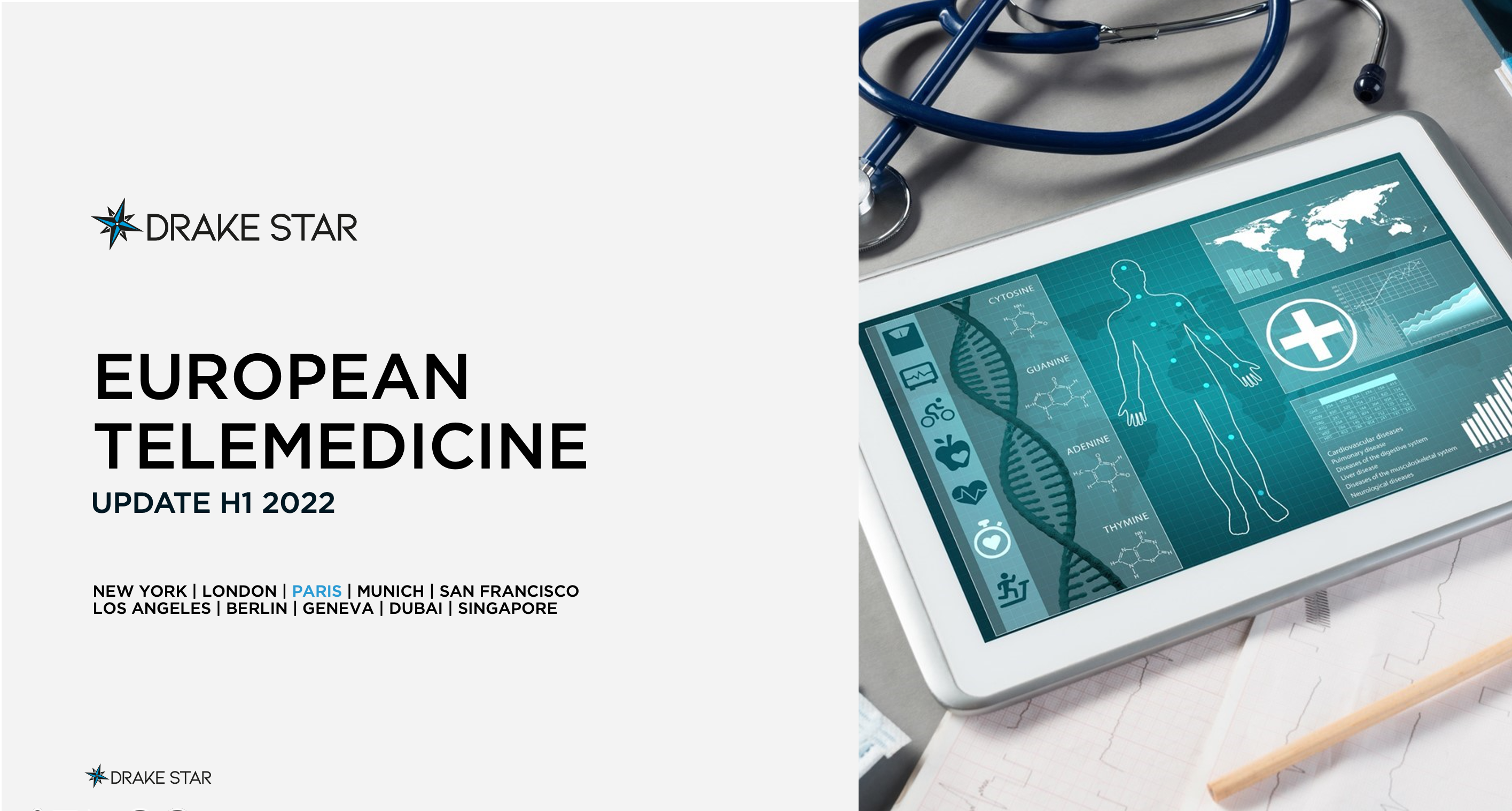 “We continue to be optimistic regarding the European telemedicine market,” said Christophe Morvan, Managing Partner at Drake Star. “Despite current market turmoil, investment by government authorities, better understanding of the services itself, increase in the elderly population, and technological developments in medical diagnostic methods create optimal conditions that position the market to thrive long-term.”

“Right now, there is an excess and increasing supply of telemedicine resulting from heavy capital expenditures during the peak of the pandemic compared to the actual decreasing demand,” said Lawrence Giesen, Partner at Drake Star. “As a result, we anticipate market consolidation and a swing towards late-stage VC investments over the next few months as focus shifts from hyper-growth to profitability.” 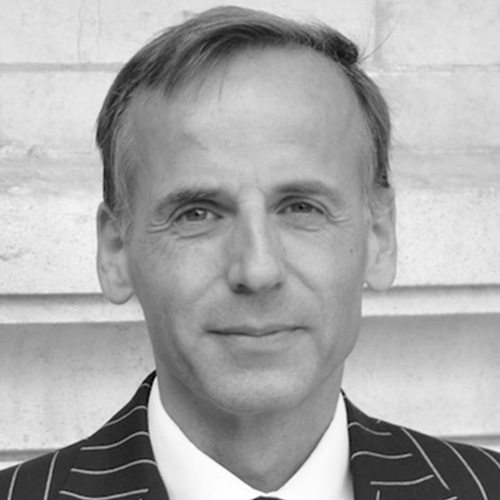 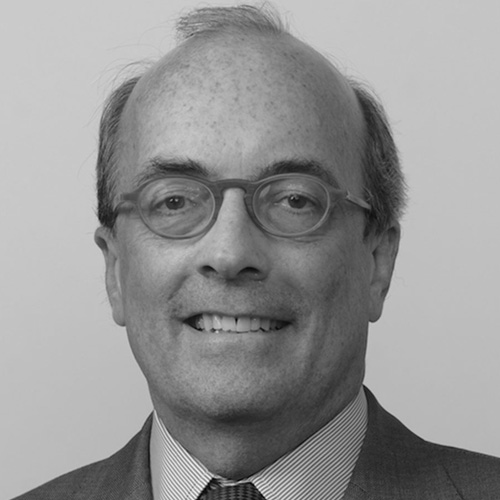