NEW YORK | LOS ANGELES | GENEVA | May 13th 2016 - James Turino, co-Founder and Partner at Redwood Capital Group and Managing Partner at LD&A Redwood, will speak about the current M&A and Corporate Finance Trends at the Guangdong Economic and Trade Delegation TMT Roundtable being held in New York City on May 13th, 2016. The event is being sponsored by China Merchants Bank.

The Round Table will focus on trends in the Analytics and Big Data, Advertising technology and Manufacturing Technology Sectors.

Established in 1987 in Shenzhen, the forefront of China’s reform and opening-up drive, China Merchants Bank ("CMB") is China’s first joint-stock commercial bank and also the first bank to attend the national experiment for the promotion of China’s banking industry reform driven by endeavors from outside the government.

Since its inception 24 years ago, CMB has grown with China’s economic progress from a small bank with a capital of 100 million yuan, one branch and over thirty employees into a nationwide joint-stock commercial bank that has a total net capital of 140 billion yuan, a total asset of 2.6 trillion yuan, over 800 branches and over 50,000 employees, ranking it among the world’s top 100 banks. For more information, visit http://english.cmbchina.com/. 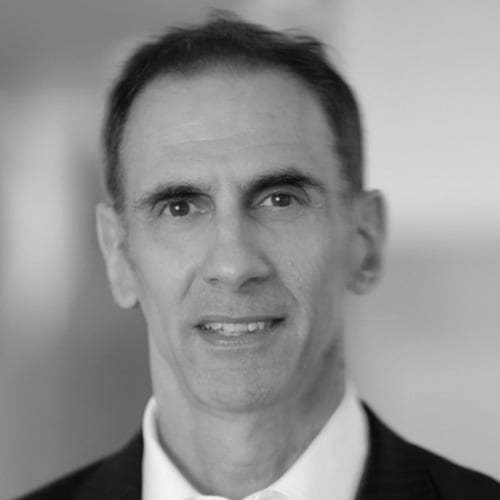