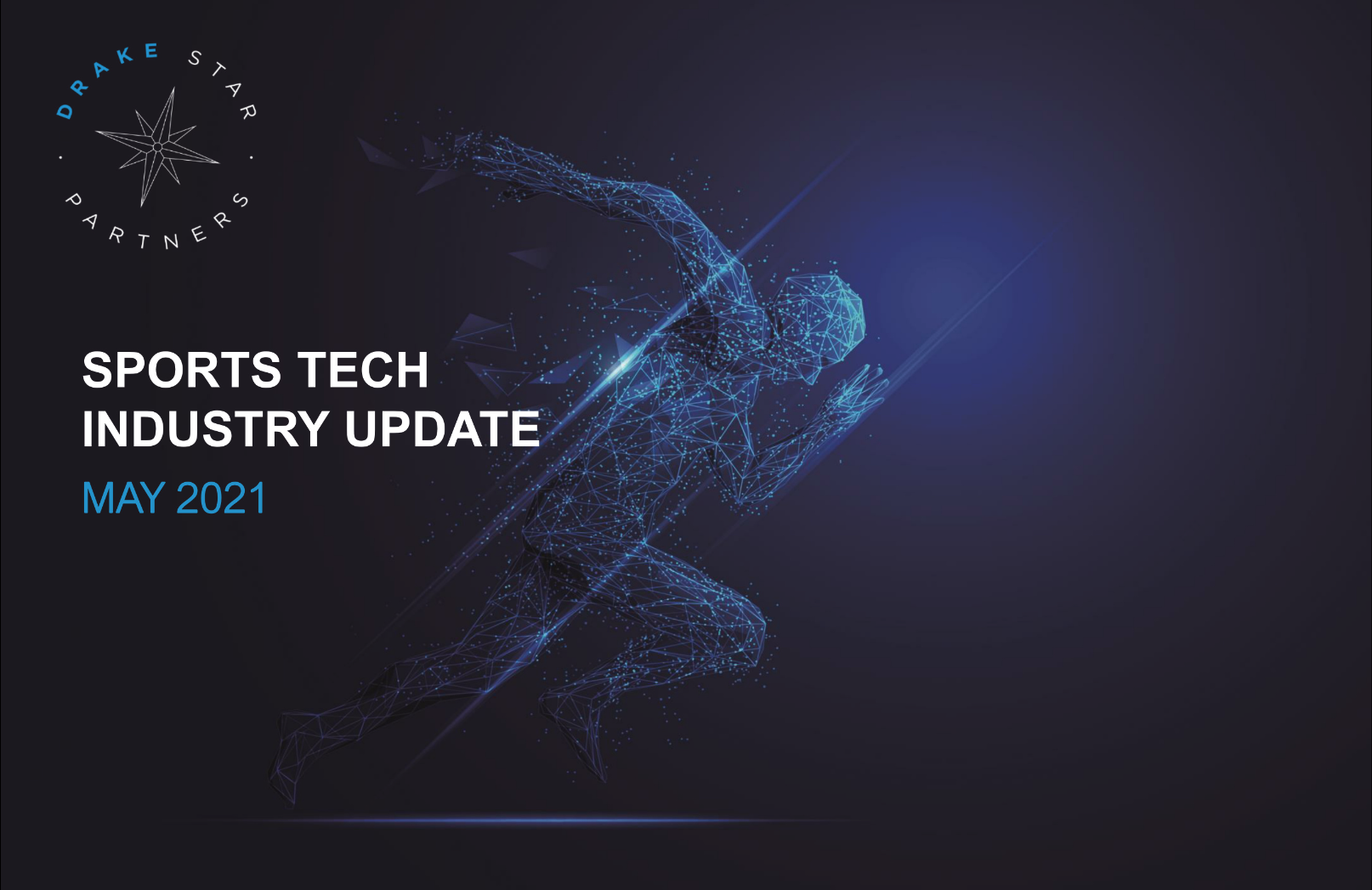 LOS ANGELES | LONDON | June 2nd, 2021 – Drake Star Partners is pleased to release the May 2021 edition of its Global Gaming Industry Update providing key insights into the deal activities in the Global Gaming market for the first five months of the year. 2021 is off to a flying start for the gaming industry, already becoming a record year in terms of dollar volume with first five months of the year surpassing $49B in disclosed deal value for a total of 527 deals announced or closed during this period.

142 M&A deals were announced or closed during the period with a staggering $21B in deal value, 3 SPAC deals with a value of $4.2B and private gaming companies raised $4.2B in 314 minority financings from VCs and strategics. Public markets continue to be highly active already reporting 23 IPOs with $5.4B proceeds. Public companies increased their war chest by raising $14.2B in secondary offerings and debt financings to fuel additional growth via M&A.

The May update analyzes the first five months of the year in terms of deal activity and volume across market segments (M&A, PP, IPOs, SPACs, Public financings), M&A activity by volume and multiples across PC/Console and mobile segment, public market performance and valuations, and discusses the most active gaming buyers and VCs. The report further focuses on the market activities for the months of April and May by breaking out the most significant deals across M&A and financings. 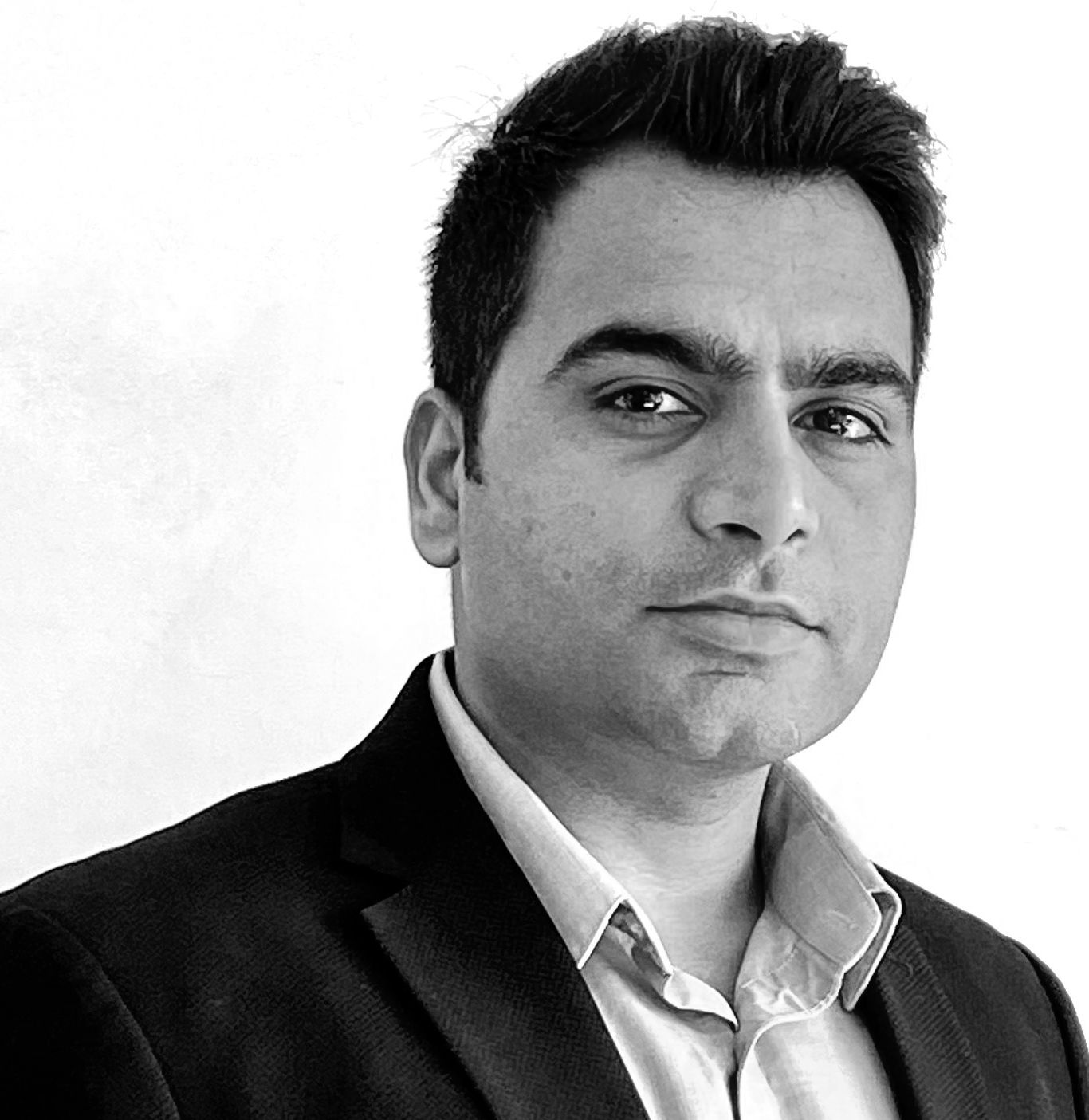