Advisor to La Poste in launching its virtual mobile activity 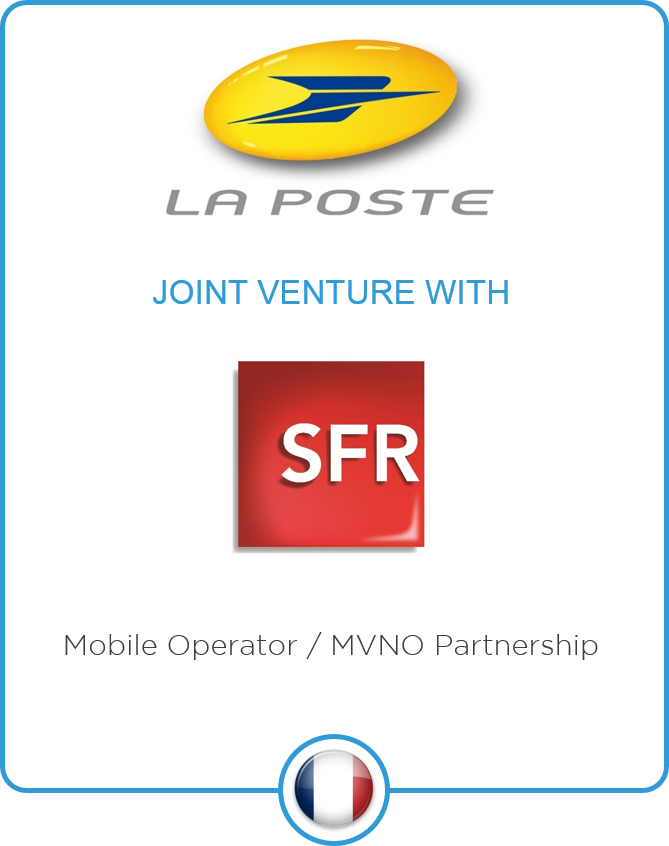 February 2011 – LD&A acted as advisor to La Poste on the creation of its MVNO activity (La Poste Mobile). LD&A led the project – from the auction for partners to the negotiation of the partnership agreement with SFR – and secured the acquisition of Débitel, SFR’s MVNO subsidiary. The transaction should be closed within weeks upon approval by the competition authorities.

The decision to launch La Poste Mobile was based on the unique assets of the company, namely its distribution network (17 000 points of sale in France) and its established brand name. La Poste aims to become the leading virtual mobile operator in France.

To this end, a joint venture will be created by La Poste and SFR. Débitel’s acquisition will accelerate the process: under the Simplicime brand, it already has several hundred thousand clients as well as a fully operational team and IT structure.

“We are happy and proud to have gained La Poste’s confidence and trust, as shown by the group’s request for our help in realizing this strategic project. The transaction will pave the way for a powerful and original player within the telecommunication industry, a player that can rely on a unique distribution network, the strong brand values of La Poste that are proximity, transparency and trust, and on the renowned expertise of the two partners”, comments François Carlot.

In 2010, LD&A accelerated its pan-European presence, particularly in the United Kingdom, as well as its expertise in the telecom, software, Internet and media industries by executing 9 sale, acquisition and fund raising transactions which totalled over €200m.

As highlighted by Francis Lorentz: “LD&A’s growth is spurred by the dynamism of the technology and digital service sectors: the rapid growth of mobile internet, the emergence of cloud computing and the success of ecommerce foster innovation and a host of entrepreneurial initiatives”. Marc Deschamps adds “with its London office and its allies in Munich and Palo Alto, LD&A is particularly well positioned to accompany the multiplication of cross border investments, mergers and acquisitions generated by this movement.”