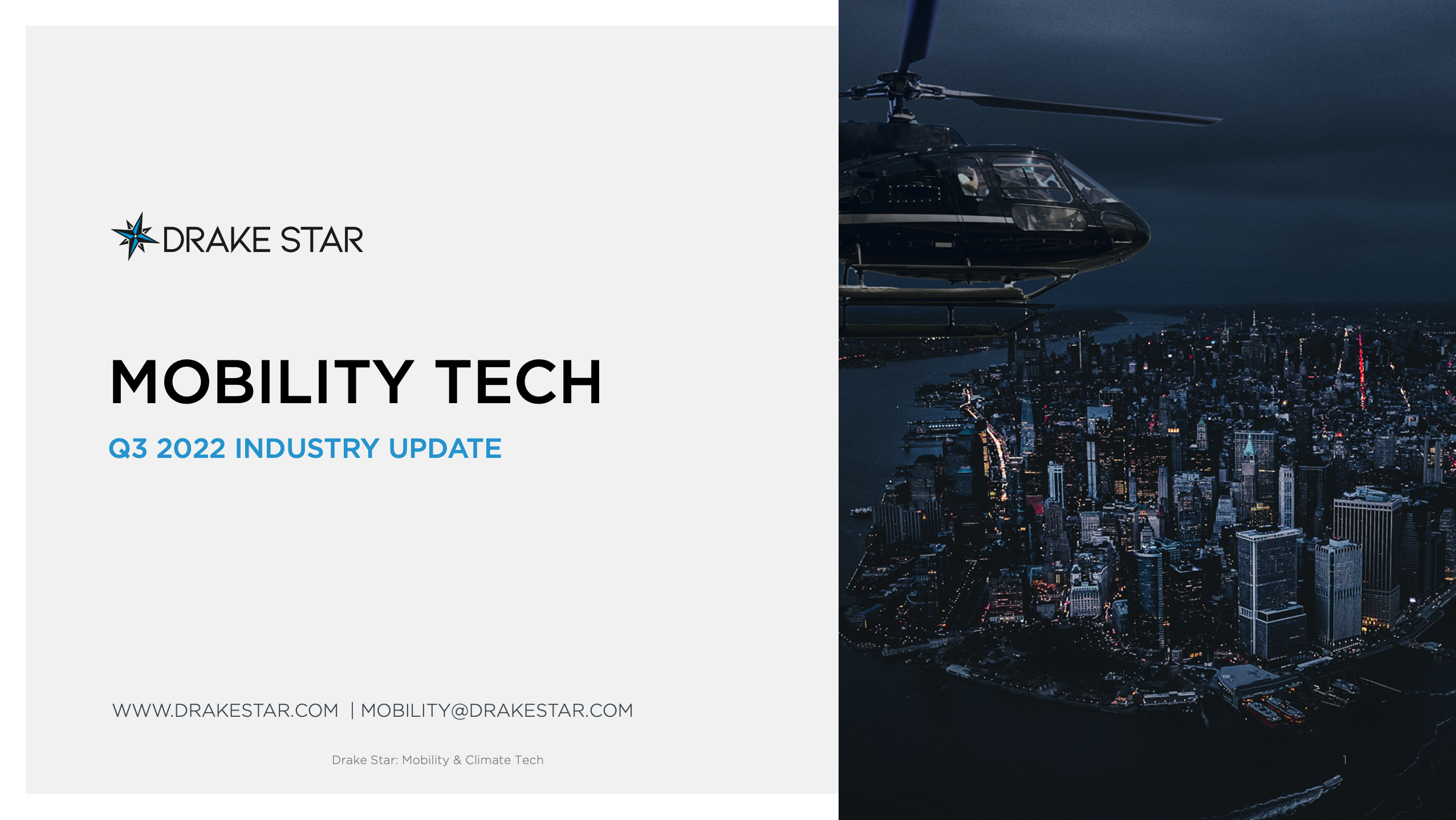 SAN FRANCISCO | November 3rd, 2022 – Drake Star Mobility & Climate Tech Team is thrilled to announce its Q3 2022 Global Mobility Tech Industry Update, detailing the sector’s steady momentum throughout the quarter. According to the report, fundraising activity continued to be robust throughout Q3 2022 with 169 rounds, although $1.25B less capital was allocated compared to Q2.

Featured fundraising rounds in Q3 include:

“Despite being caught in the larger downturn as the entire tech market, Mobility Tech continued to see healthy activity through Q3,” said Vitaly M. Golomb, Partner at Drake Star. “Rapid innovation in the industry continues to drive both consumer and investor interest, resulting in continued success in light of tough macroeconomic conditions.”

Valuations increased in September from June for Battery Tech, Electric Vehicles and LiDAR. EV Charging valuations experienced a decrease from 19.5x revenue in June to 15.1x in September.

Select M&A deals during the quarter include:

Drake Star acted as the exclusive financial advisor to 20Cube Logistics on its announced business combination agreement with Evo Acquisition Corp. Following the consummation of the proposed transaction, the resulting company is expected to be listed on the Nasdaq Capital Market under the symbol “TCUB.”

The IPO market continues to take a hit, with few companies seeing success. However, the SPAC markets appear to be emerging out of their lull. 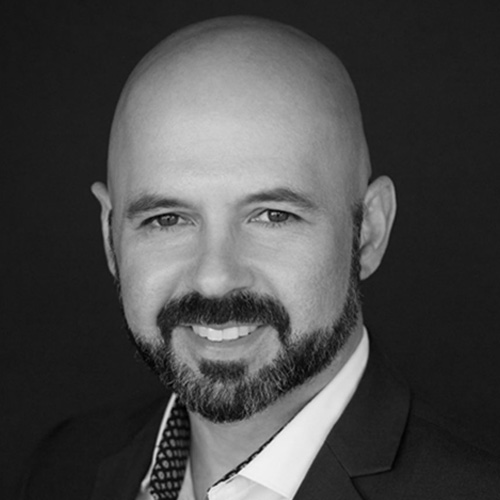